When she was about to graduate from her studies in economics, accounting and law at the University of Bristol in the UK, Michelle Yong received a letter from her father, Yong Tiam Yoon, deputy chairman of construction conglomerate Woh Hup.

In the letter, he told her she should not join the family business, which had been founded in 1927. Michelle’s brother Neil received a letter from him too, but his missive informed him that he would be joining Woh Hup as a member of the family’s fourth generation.

Why the different messages? Many family businesses have a tendency of not lasting beyond the third generation (only 3 per cent make it to the fourth generation, according to a 2016 PwC Global Family Business Survey). “My father wanted to spread the risk,” Michelle explains. “It didn’t come as a surprise. He hadn’t been grooming me for a role in the family business, and I understood the rationale.” 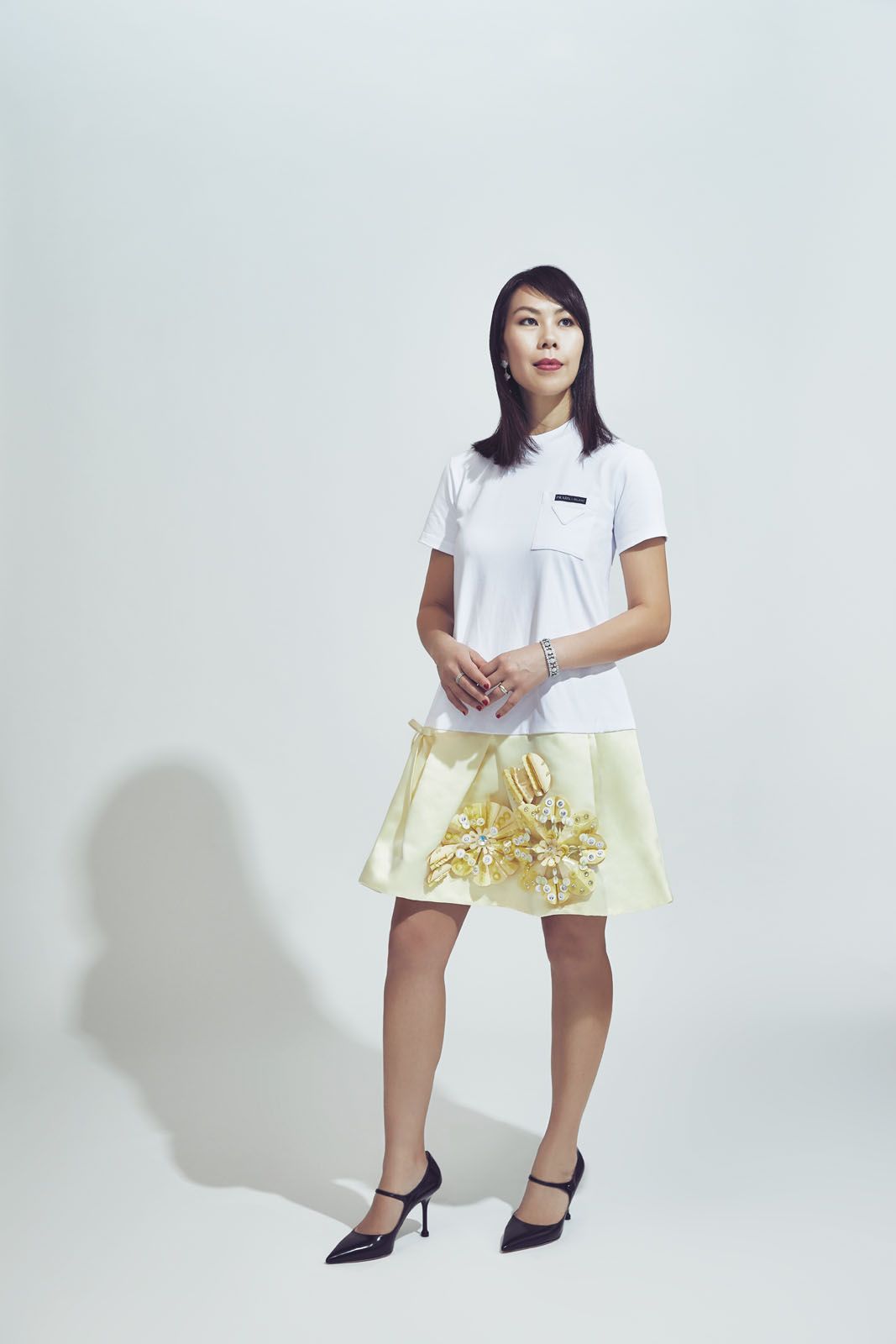 Still, there was something about the idea of a family business that intrigued her. When she subsequently began her master’s degree in economics at the University of Oxford, she decided to focus her thesis on the third-generation curse that had so preoccupied her father, positing that one way to break this curse was to launch ventures in adjacent markets, business models or technologies, and keep the leadership of these units within two generations of the family.

A few years later, her insights in this area were further informed by professor Marc-Michael Bergfeld, an expert in the field who characterised the core family business as a “castle”, and new growth opportunities as “settlements” that family members could develop into profitable “villages”, which may in turn mature into “castles” in their own right.

It was not always easy to get their buy-in, and it took me a long time to show them that I understood the business and the market. But I was very persistent.

As it turned out, Michelle’s interest in this subject has served her well. In 2007, after working as a management consultant, her father asked her to take on the challenge of running Aurum Land, a Woh Hup subsidiary that focuses on boutique property development.

Drawing from her previous experience, she implemented a greater degree of rigour and accountability in the business and worked hard to earn the trust of the family elders on the Woh Hup board. “It was not always easy to get their buy-in, and it took me a long time to show them that I understood the business and the market. But I was very persistent.”

Distinctive projects such as Mount Sophia’s award‑winning 1919 have since turned Aurum Land into an internationally acclaimed developer, and it will be launching the 18-storey condominium Nyon, which fronts East Coast Park, this month, and The Hyde in the coveted District 10 later this year.

"Family businesses make up a very high percentage of all businesses in Asia. They are the lifeblood of many economies."

Most recently, Collision 8, the co-working brand she launched under Aurum in 2016, has merged with fellow co-working brand Found to form Found8. Here, again, Michelle was driven by an incisively analytical strategy. “Collision 8 was started to bridge the gap between the traditional corporate business world, and the tech start-up world,” she explains. “These two worlds don’t often mix, and we wanted to be that connector.”

To bring this vision into its next phase, combining Found’s expertise in running innovation programmes for corporations with Collision 8’s strengths in tech start-ups, real estate and customer service will hopefully prove to be a winning formula.

Co-working brands have mushroomed in Singapore in recent years, and the merger is a good opportunity to reinforce a specific niche. “For us, co-working is about putting people at the heart of innovation, and creating a supportive environment that accelerates growth, creates change, and advances community. Both Collision 8 and Found had a very strong focus on innovation. Together, we want to create a bigger voice, stand apart from the crowd, and be known for the business growth support we provide.” 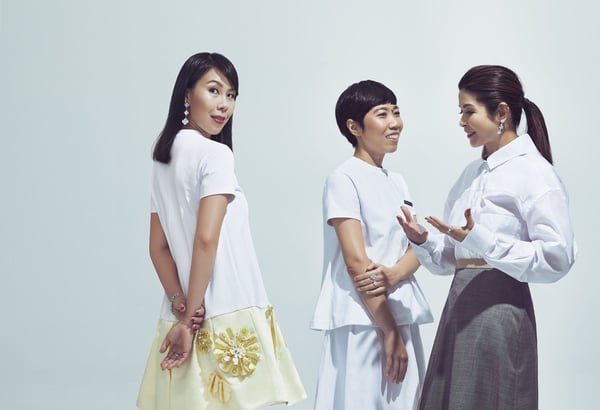 One of Found8’s key initiatives, launching later this year, will be the Family Business Innovation Programme, which aims to provide bespoke accelerator frameworks for under-performing family business units.

“We’re looking for participants with a growth mindset, who want to implement change, rather than just hypothesise,” says Michelle emphatically. It’s obvious that her abiding interest in family businesses has not waned in the least.

“Family businesses make up a very high percentage of all businesses in Asia,” she reminds us. “They are the lifeblood of many economies.”

On a personal level, she is driven by a desire to build a thriving legacy for the next-generation leaders in her family.

“The third generation has done incredibly well, they beat the curse. So those of us from the fourth generation better not drop the ball. I want to help us grow in lots of different areas. Beyond construction and real estate, we hope to go into co-living, co-retirement and co‑learning projects, and Found8 will be a catalyst for these ideas.”