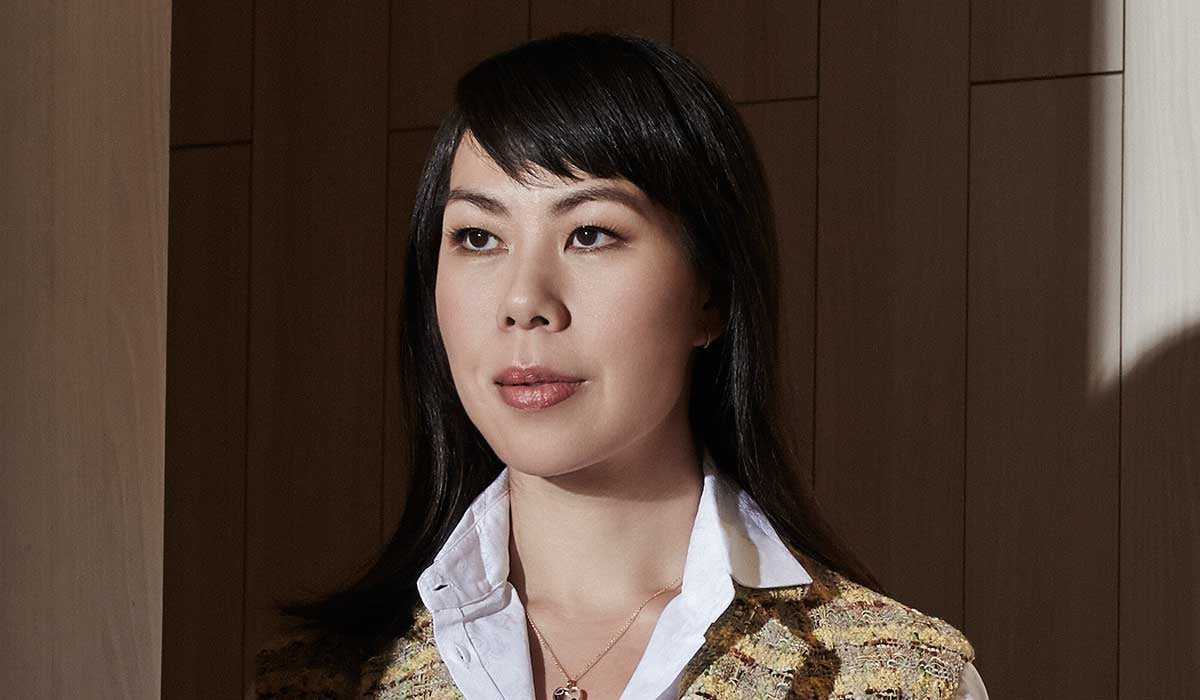 For the co-CEO of Found8, co-working spaces have the ability to incubate more than tech start-ups.

It began with the desire to help her boxing coach and osteopath start their own businesses. But Michelle Yong did not know how she could add value, so she had to go about connecting the dots herself.

The fourth generation director of boutique real estate developer Aurum Group decided to dive right into the concept of co-working spaces. Yong had already spotted a gap in this nascent market, and her family – who owns Woh Hup Holdings, one of Singapore’s largest privately owned construction companies – had been encouraging her to seek out other growth opportunities to diversify the business. Aurum is a subsidiary of Woh Hup.

This was in 2015, before premium co-working spaces like WeWork or The Great Room had made a splash in Singapore. “Since we are great at building spaces, how about taking it to the next level by building communities,” says the 40-year-old. “I wanted to bring together the corporate business world that I represent with the start-up world to create opportunities.”

“I wanted to create something a bit more upmarket, like a Young Presidents’ Organization meets (private members’ club) Soho House, but a business club.”

At the time, the property sector was softening and Yong, who had been spearheading Aurum Land’s main business of developing boutique residential properties such as the award-winning 1919 on Sophia Road and Three 11 on Upper Thomson Road, thought it would be a good time to branch out. In 2016, she launched Collision 8 at High Street Centre, that was targeted at connecting entrepreneurs, investors, corporates and family business owners. It was among the earliest co-working spaces here that combined an upscale, well-designed space in the CBD with networking opportunities. She says: “A lot of others then were quite small operations in the city outskirts. I wanted to create something a bit more upmarket, like a Young Presidents’ Organization meets (private members’ club) Soho House, but a business club.”

The exposure to new technologies and start-ups in Collision 8 led her to form the corporate venture fund Aurum Investments, which invests in proptech start-ups. Through introductions and connections within the Collision 8 network, the fund has since invested in four start-ups, including Hmlet, Singapore’s only tech-powered co-living service provider. In the first 10 months, Aurum helped Hmlet double its revenue and triple its portfolio by connecting the company with the right network, says Yong.

Her Collision 8 experience also gave her the confidence to plunge into the fitness and wellness industry – an area of personal interest for the mother-of-three, who is also a yoga, pilates and boxing practitioner. Last year, she launched Core Collective by Aurum, a first-of-its-kind co-working space for fitness and wellness entrepreneurs, like her boxing coach and osteopath. Says Yong: “We take away the pain points of starting a business such as renovation costs and hiring employees, and we empower them to become their own boss.” About 60 per cent of the residents have transitioned to become self-employed entrepreneurs, she adds.

The 23,600 sq ft space on Anson Road houses exercise studios and a gym, as well as treatment beds and consultation rooms, where health and fitness professionals may conduct sessions with clients. Its second outlet recently opened on Loewen Road.

Earlier this year, Collision 8 merged with co-working space Found to form Found8. With over 1,000 members, including General Assembly, Slush, Mileslife, and a $20 million of growth investment, it is the largest innovation community in Singapore. Found8 currently has five locations covering over 74,000 sq ft of space in Singapore and is launching a 22,000 sq ft space in Kuala Lumpur this year.

Yet, all this might not have come to pass had she joined parent company Woh Hup, where her brother Neil is a director. She says: “While I was allowed to spread my wings and take risks, he’s holding the big ball. Woh Hup is the aircraft carrier and I am the little speed boat. I relish that.”

Even now, she is already toying with the idea of starting an eldercare and childcare co-retirement and co-learning space. “Aurum is not just a property developer anymore. We create communities that can benefit from each other. We want to offer more curated lifestyle services that include fitness, wellness, work and investments.”