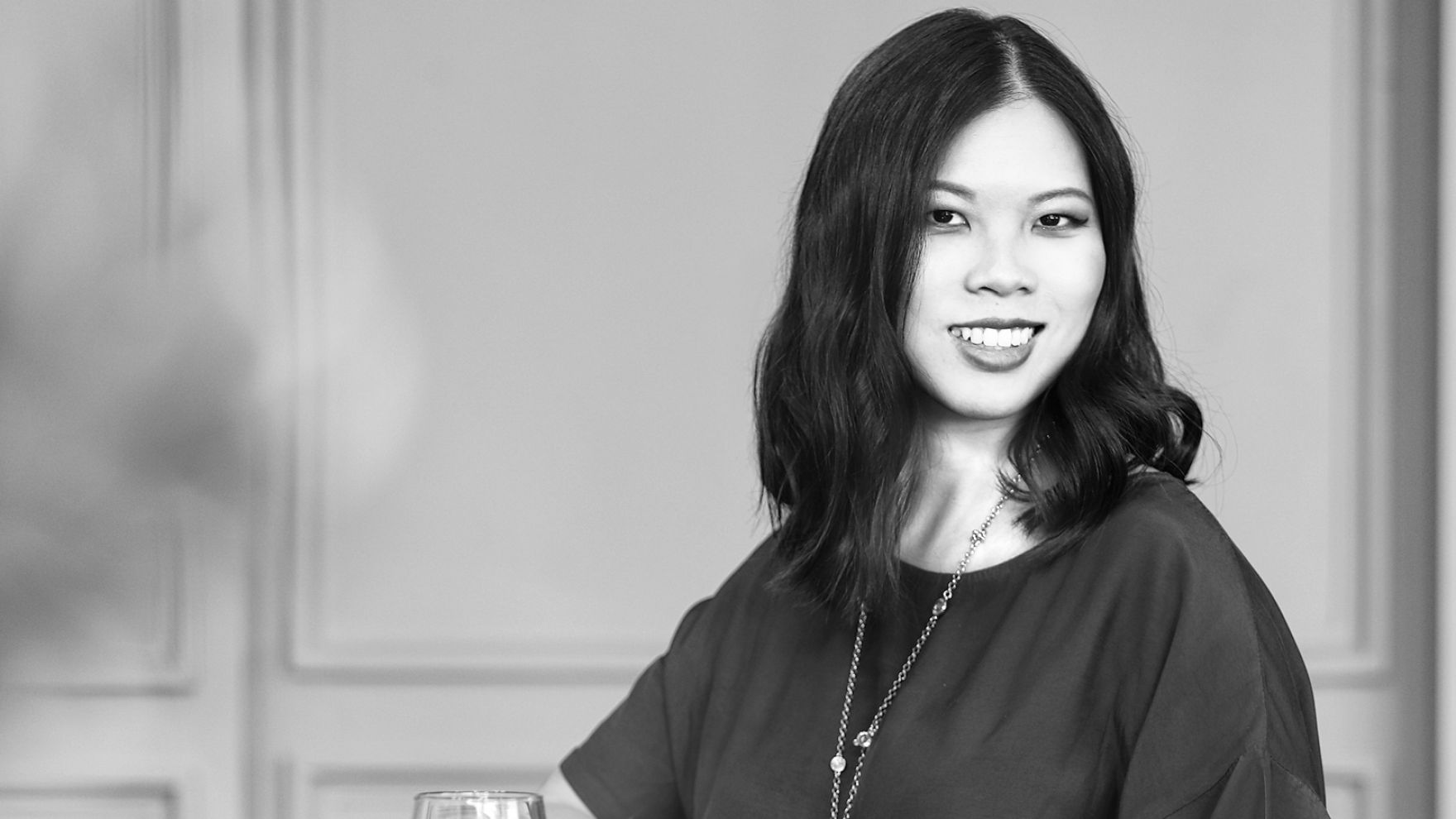 In February, two popular co-working spaces, Found and Collision8, merged to become Found8. It brought together S$20 million of growth investment, the highest ever raised in the region by a company headed by two women, Grace Sai and Michelle Yong.

Its five locations at Amoy, Anson, Cuppage, High Street Centre and Prinsep cover over 74,000 sq ft in Singapore, while another 22,000 sq ft of space will open in Kuala Lumpur soon. With a membership of around 1000, Found8 will be critical in continuing to help build the ever-expanding startup ecosystem in Singapore and Malaysia, by growing entrepreneurs through curated communities, funding mentoring and providing access to corporates.

Ms Sai, 35, hails from Malaysia. She holds an MBA from University of Oxford where she graduated with Distinction and was a Skoll Scholar (funded by Jeff Skoll, the co-founder of eBay). She is currently a Kauffman Fellow (Class 21), a fellowship for venture capitalists.

She has been nominated as a Young Global Leader, World Economic Forum (2013) and is a UN Women Entrepreneurship Day Ambassador.

This year’s International Women's Day has a theme centred on a gender- balanced world. In the world of startups, is there gender balance?

I think if we look at the data, the answer is no. Only some two percent of total VC funding goes to companies with female founders, which is ridiculous.

And yet, there is data that shows that companies that have at least one female co-founder do tend to last longer… So the state of gender balance in the startup world is quite miserable. That said, being in Singapore for the last 10 years and helping to build the startup ecosystem here, I don't feel that the gender imbalance here is as bad as in Silicon Valley.

My hypothesis is that the younger the startup ecosystem – Singapore’s is probably seven or eight years old – the fewer issues it faces with gender balance, perhaps because it’s learnt from the mistakes of older startup cultures like that of Silicon Valley.

Singapore has always been hungry for talent, so it seems that it can’t afford to discriminate along the lines of gender. That said, a recent report by the Manpower Ministry put the the median wage for women working full-time at 87.5 percent of the median wage for men.

Yes, this widening gender wage gap needs to be addressed. And I do have many female friends who struggle with the glass ceiling in the corporate world. Thankfully in the startup world that I inhabit, we care less about rules and we have a habit of crashing any ceiling we see.

The community at Found8 has a 1:1 gender ratio, which I think is incredibly rare. We are an innovation-only co-working community and we don’t accept any members who are not pursuing an innovation.

We don't accept, for instance, your ordinary mom-and-pop enterprise or any MLM agents. Yet we’ve managed to somehow secure this incredible gender ratio of 1:1. If you see other tech incubators around the world, the ratio of men to women might be 9:1 or at best 8:2.

Do you think that has a lot to do with you and Michelle being women and the co-founders and co-CEOs of Found8?

Perhaps. Michelle and I try to lead by example.

What do you think can be done to accelerate the gender balance then, in the startup community outside of the one you’ve created here?

I think the media plays a big role in telling the success stories of female founders and female investors. And then perhaps we can slowly help change the prevailing gender biases.

Looking at the current trends, there’s a very low representation of women in the STEM (Science Technology Engineering Mathematics) disciplines. And most start-ups have a strong technology component, which are invariably dominated by men in the role of software engineers, developers, hackers and UI/UX designers.

From a young age, women are still being discouraged from picking the STEM courses. So it's a systemic issue that needs to be addressed as early as kindergarten… Beyond that, men themselves have a role to play in redressing the gender biases, welcoming women into what they call the boys’ club, becoming allies in women’s movements themselves.

Are you seeing more men who consider themselves feminists?

Yes, I am, actually.

What do you think pushes a man in that direction?

They may have daughters or wives who make them think more deeply about these issues. They may be surrounded by strong, powerful women. Or they may themselves come to the conclusion that it is simply the right thing to do.

What do you make of the idea that a person can “have it all”? That a woman, for instance, can have a career, marriage and two kids, and juggle them all successfully? Do you think that’s a fair aspiration or a destructive myth? I ask partly because you’re five-months pregnant.

We’re seeing more examples of women like Jacinda Ardern, the Prime Minister of New Zealand, bringing her baby and husband to parliament. As we gain more role models like that, we realise it is okay to bring to your baby or husband to work, to milk your baby in public, to have the man be the primary carer of the child. You want people to be more empowered to make those personal choices for their own happiness… One shouldn’t have to subscribe to a uni-dimensional idea of success, the idea that there are only certain paths to take.

I’m thankful I work in the startup world where people are more open to redefining the rules. I do think that in Singapore, there’s this notion, for instance, that unless you find a job in banking, law or medicine, you’ve somehow fallen short of prevailing measures of success.

So how can you persuade these people from leaving this sort of safe path to find a fulfillment on other paths?

It's hard if they don't realise that there is another way. But I think the midlife crisis is one of the most beautiful inventions of the cosmos. Because it really forces you to pause and think, is this what I want to do for the rest of my life?

There’s this misconception that start-ups are led by young rebels who’d recently dropped out of universities. Actually, the best founders in the world are around 42 years old and have 20 years of corporate experience. They have the networks, the capital, the insights into the problems of a particular industry, and they’ve come out to solve them. Founders like that actually attract a lot of funding.

So to The Business Times reader, if you are 40-something and going through a midlife crisis, you want to pursue a more purposeful career, consider being an entrepreneur because the stats are in your favour.