5 Ways to Make Social Media Work for your Business

We all know that INK ASIA is happening again - ticking clocks - in just 7 days' time! Did you enjoy last year's event?

The Hub Singapore is proud to be the supporting partner for INK Asia 2016 - the continent's most relevant conference around disruption - coming to Singapore to lead breakthrough conversations around innovation and exchange cutting-edge ideas and inspiring stories.

We all have our own reasons why we're looking forward to it: some of you could be excited to meet Rick Smolan in person and discuss Big Data, while some of you could be psyched to finally witness Gingger Shankar perform live! As diverse as our reasons may be, let's take a walk-through the exciting topics and speakers to expect at INK ASIA 2016:

The Human Face of Big Data 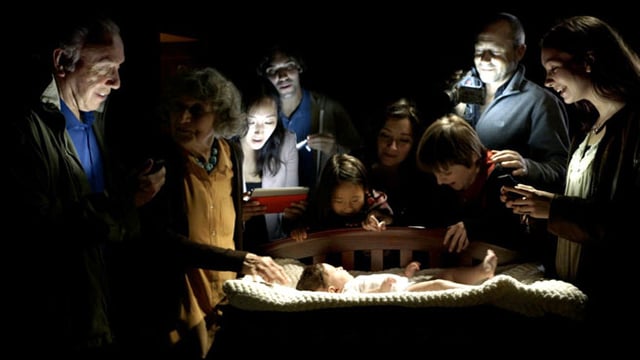 Have you picked up The Human Face of Big Data – a mind-blowing documentary book that sold out on its first day on Amazon? Co-creator, Rick Smolan - a Time, Life and National Geographic-certified creative - will be sharing on the mind-blowing insights he uncovered while documenting the promises and perils in the growing big data revolution.

The Prophet of Digital Currency 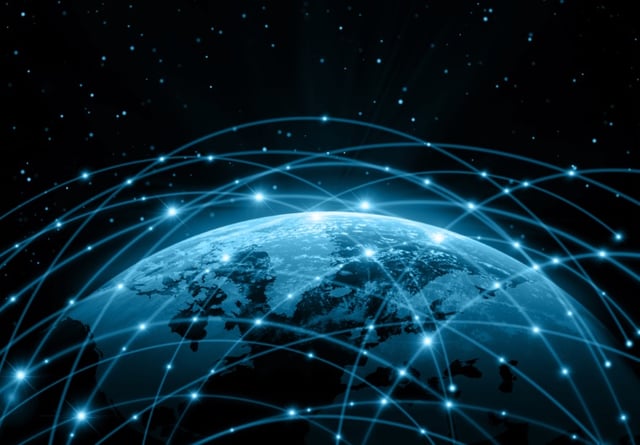 Will Blockchain kill banks, or will it reinvent banking?

Brock Pierce might be the best person to predict what lies ahead. A pioneering digital currency, the 15x entrepreneur has an extensive track record of founding, advising and investing in disruptive businesses. He is the one person you should hear from about the future of finance.

Another invisible force to watch out for, Cyber-enemies can cause tremendous damage to the systems we depend on daily. What are these threats and what can we do to guard against them? Hear cybersecurity expert Jonathan Reiber talk about on-the-ground realities of defense in today's world. Jonathan served in the Obama Administration and authored the 2015 US Department of Defense Cyber Strategy.
Stay tuned to the session 'New Rules of Finance' happening on Day 1! 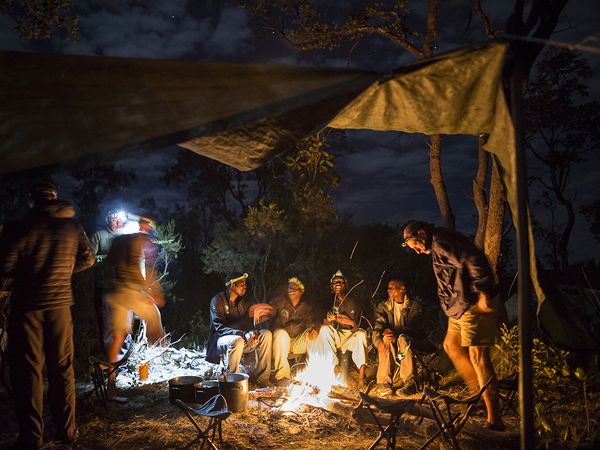 Running for Adventurer of The Year 2016 by National Geographic, Steve Boyes is widely known as The Wilderness Protector - a fearless and passionate biologist who fights to save the wildest places and the pulse of the planet.

He has recently led a team to the central core of Botswana’s Okavango Delta - a land where no human being had ventured into until about 100 years ago. Let Steve take you on his epic journey beyond boundaries, straight into the Okavango Delta in Botswana, at INK ASIA 2016.

The Only Female To Master The Double Violin

Gingger Shankar is the ONLY female in the world to have mastered the 10 string Double Violin - of which there are currently only 2 in the world.  Walk away and tell others you have seen the impossible.

The Future Of Drones

Another extraordinary changemaker in the house:  At 20 years old, Pulkit Jaiswal dropped out of college to found SwarmX, a drone technology innovation company building the world's first fully autonomous drone platform for governments around the world, tackling terrorism, disaster response and poaching. At the age of 18, Pulkit designed and implemented a medical device at Stanford University that could recognize viral infection signatures in real-time from DNA samples.

The Wharton Grad Who Lived In A Shipping Container

We're sure you've heard of Luke Iseman! Inventor and Director of Hardware at Y Combinator, Luke Iseman, sparked waves in the media with his innovative ways. 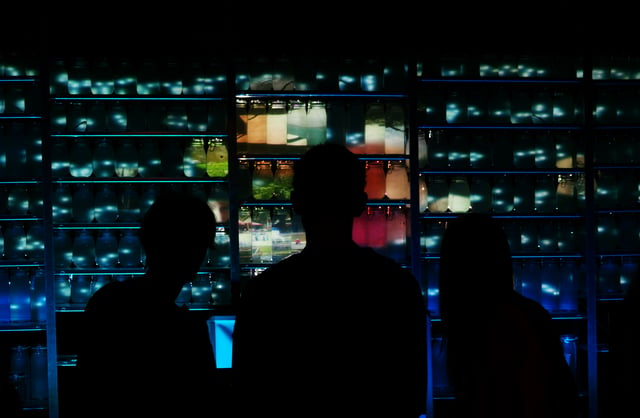 Breaking the glass ceiling in transplantation surgery: The First Woman in Asia

At 35, Dr. Susan Lim broke through the gender glass ceiling in transplantation surgery and became the first woman in Asia, and second in the world, to have performed a successful cadaveric liver transplant. Today, she is the Co-chair of the Global Advisory Council of the International Society for Stem Cell Research (ISSCR).

Leading the front of Genomics and Entrepreneurship

How many women do you know who are leading the front of genomics AND entrepreneurship? Anu Acharya, CEO of MapMyGenome, is a force to be reckoned with.

Check out the rest of the exciting speakers here, lined up to inspire, surprise and provoke your mind!  And don't forget to prepare to make the most out of this conference!

Startup Fundraising: When Do I Raise Funding?