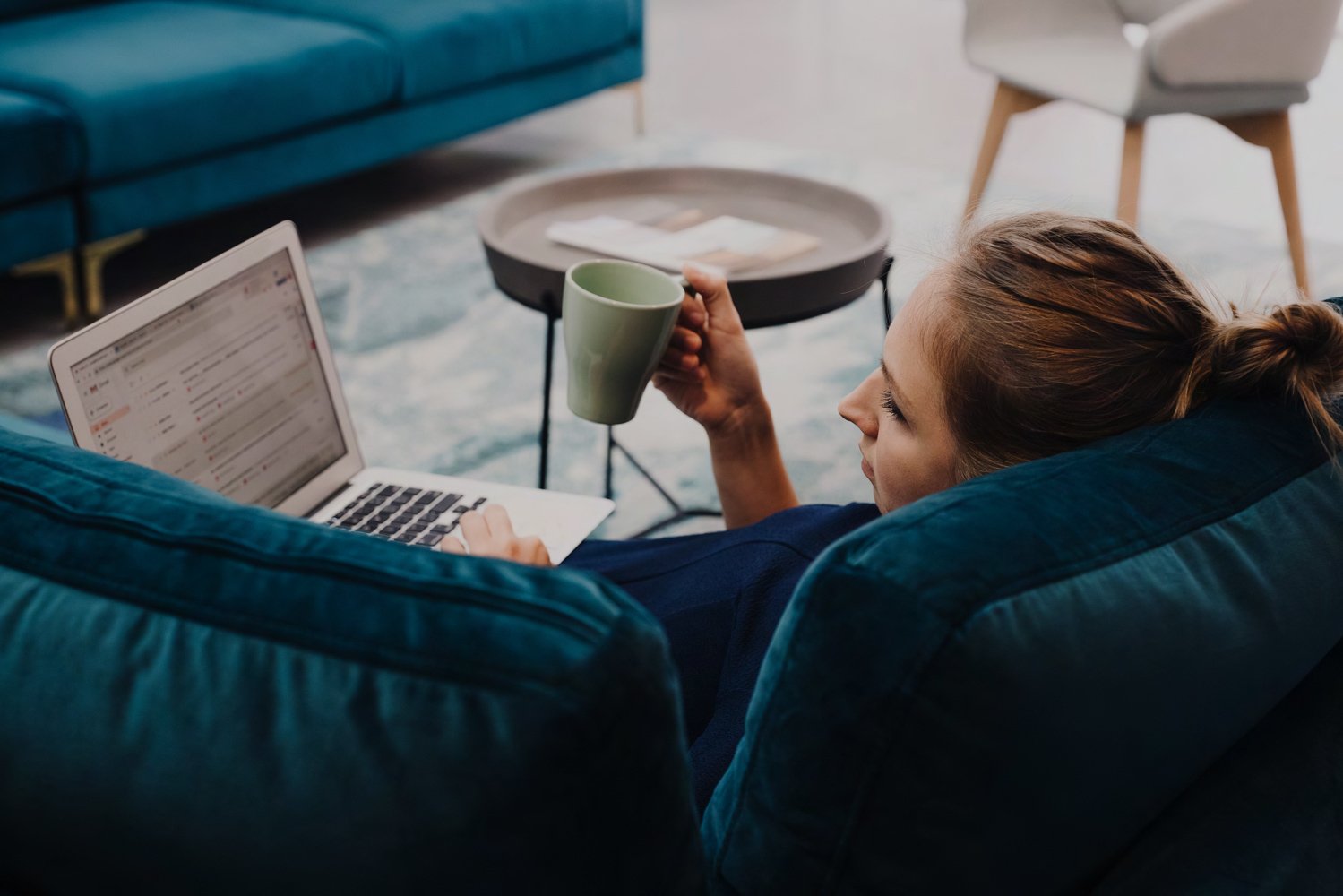 Is Your Business Too Sexy? 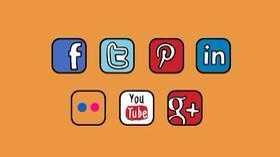 We seem to talk a lot about sexiness in tech these days. Everyone wants to build the sexiest consumer App, with the most glamorous users, the slickest UX and big coverage on Mashable or TechCrunch. The next Google, Facebook or Dropbox. Yet, whilst many teams of incredibly talented designers and engineers are building super sexy products, few are succeeding! They launch, spike in the analytics graphs, then soon flatten out; a fad soon forgotten. Let's talk about why.

I'm not one to dig up the past but there is something that troubled me until now; how Facebook beat MySpace. There have been numerous explanations for this, most of them arguing that Facebook was a better product, better UX etc but we've seen too many bad products beat their better rivals in the past, it's just too easy and idealistic an answer.

Al Ries and Jack Trout's 1st Immutable Law of Marketing states that it is better to be first than to have a better product. Regardless of whether it was technically first (Law 3), MySpace was the first social network in the majority of minds. Facebook should have had to release a product an order of magnitude better than MySpace to win but they didn't. Still, within a number of years, they replaced MySpace on the common mental hook of 'Social Network'. How did this happen? I think I now know, and the answer came from Right Said Fred.

Right Said Fred's hit song teaches us something about life and also about products, it is possible to be 'Too Sexy'. MySpace owned the position in our minds of the first social network, but there was some small print attached. It was the first social network… but only cool people were allowed in. Deep down, I never felt cool enough to be on MySpace, I registered an account but didn't want to upload music I had made or post pictures of myself in my boxers. I was introverted and reserved, whilst the other kids on MySpace were loud, out there, performers, celebrities. Excluded, I longed to have a social network and that was when Facebook came along.

Facebook was bland, and actually lacked many of the features present in MySpace. Users' were less able to express themselves and so everyone became more alike and so it was easier to fit in - the school uniform effect. Facebook wasn't the first social network in our minds, it was the first uncool one, or rather the first one for the majority.

Peter Thiel wrote that every great business is built on a secret, in Facebook and MySpace's case one might argue the secret is that deep down we are lonely and seek human company; but perhaps in Facebook's case it is also built upon the paradoxical secret that human company makes us feel insecure. MySpace could help with our feelings of loneliness but most of us were just too shy to go in.

Back to the future and we all want to build sexy products, we all want to build the next Google, Facebook or Dropbox but the reality is that none of these companies are particularly sexy. In fact, all three are rather less sexy versions of products or services that existed before, and at a stretch, one might even make that same argument about the first iPhone. If we accept that it can be detrimental to be too sexy, then it follows that a number of products we now consider such will eventually go the same way as MySpace, unless they tone down their sexiness. SnapChat perhaps?

So, I propose that whilst building a sexy product may help us capture the early adopters, if we make something too sexy we may struggle to cross the chasm and inadvertently become stuck in the realm of cult classics, otaku interests and hipster fashion.