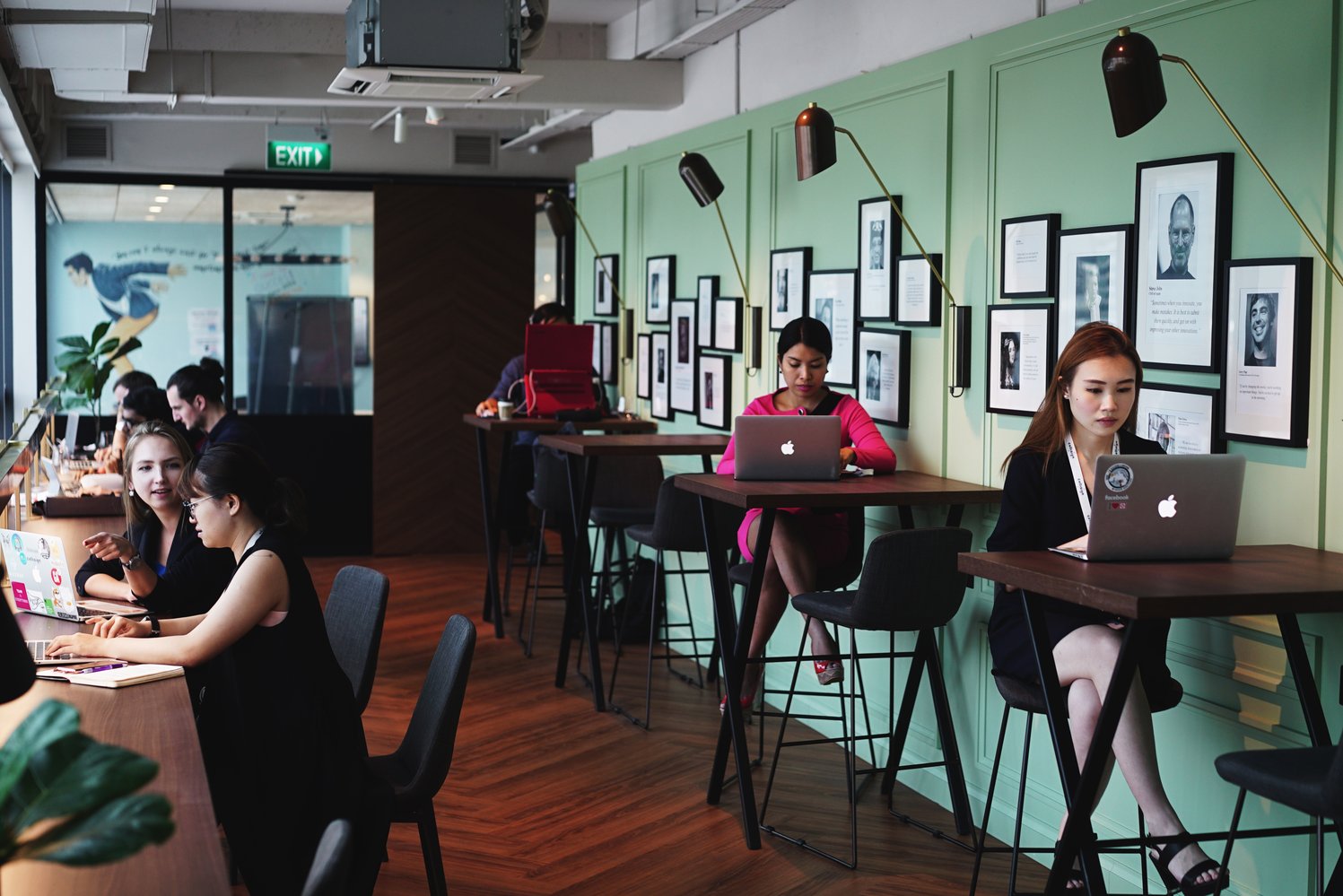 How Social Media Influencers are Taking the World by Storm

It’s difficult to imagine that there was a time when social media platforms we use on a daily basis today did not exist. In fact, some of them, like TikTok, the short-form video-sharing app, only went live within the last five years.

The recent rise of such new social media apps provided a free platform for ordinary people to share whatever they wanted to a global online audience. It also paved the way for a new type of celebrity: social media influencers. 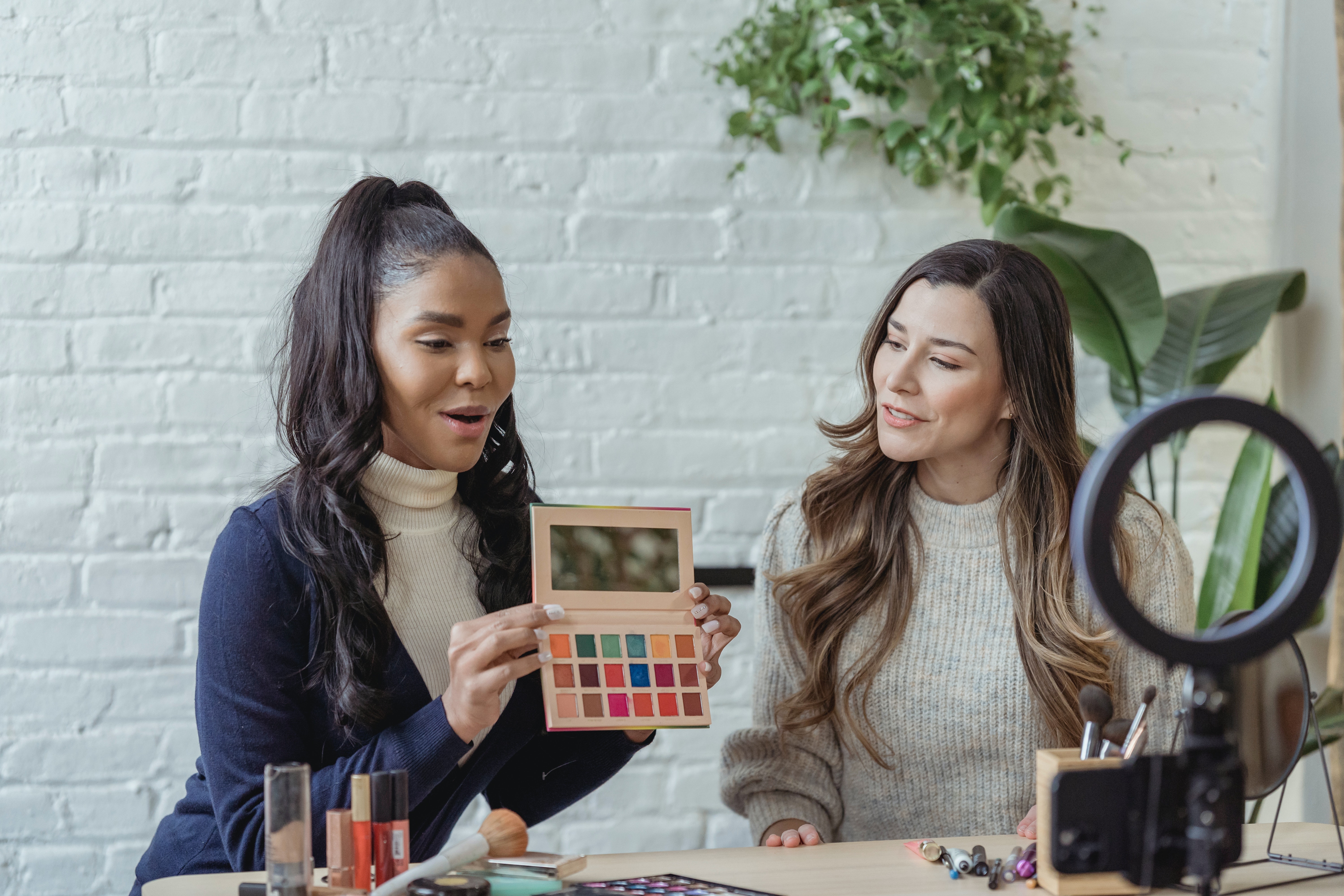 What is an influencer?

An influencer is a person who holds the power to affect the decisions of their audience.

These decisions can involve anything from purchasing products and/or services to supporting charitable causes. Influencers have been around since before the dawn of the internet, but they were called different names. Influencers like celebrities, activists, royals, and athletes during the pre-social media age can be considered influencers.

Top old Hollywood celebrities like Marilyn Monroe and Katharine Hepburn began redefining western beauty standards and fashion. Princess Diana, a member of the British royal family, was not only a style icon but a revered personality who helped change world perceptions about HIV/AIDS and supported a number of humanitarian causes.

On top of that, there are tons of consumers who prefer retrieving information about products and services through reviews from people they know before purchasing anything.

The rise of social media influencers has made businesses include influencer marketing in their integrated marketing plans. Consider it a combination of word-of-mouth marketing and a celebrity endorsement. Social media influencers may not be your target consumer’s best friend or next-door neighbour, but they’re good at engaging with their followers and building substantial credibility to influence purchasing decisions.

Influencers have specific industries and niches that they specialise in, such as beauty, lifestyle, or food, so it’s easier for marketers to select and approach the right social media influencer to help push their product or service.

Nowadays, social media is more than a mere tool for engaging with like-minded people and sharing passions. There are social media influencers who have been raising awareness about political issues, even at the risk of rubbing some of their followers the wrong way. It’s becoming increasingly evident that social media influencers are seen as opinion leaders, so it’s no surprise that there are those who maximize their visibility to affect change in the world.

In certain times like during important campaigns, prominent social media influencers and celebrities have used their social media accounts with millions of followers to encourage people to vote and get vaccinated. There are those who help debunk fake news and share critical information from reliable sources.

On the other hand, influencer marketing also had an impact on companies' and government policies. Some social media platforms like YouTube recently amended their policies to require influencers to disclose sponsored posts. This allows influencers to be transparent with their followers. There won’t be any doubt about whether they’re endorsing something because they’re being paid or if they genuinely recommend the product.

Additionally, there are countries that updated their tax policies to treat being a social media influencer as a formal business, which is something unheard of back in the early 2000s.

No, we’re not just talking about future fashion trends or the next skincare hack; social media stars have the power to create an impact on social issues and possibly make life a little better for future generations.

More and more influencers have chosen to shed light on topics like body positivity and toxic masculinity. As seen with the #MeToo movement and climate change discussions, social media influencers have also aided in amplifying the public's voices. When these influencers use their platform to discuss difficult topics, they help keep the conversation going and normalise tackling tough issues to find solutions.

Having this great power to make an impact on the current and future generations is something that social media influencers should take seriously. When done right and with genuine intentions, they can encourage others to speak out and take action.

Whether you realize it or not, social media influencers are affecting the world in ways that we couldn’t have imagined before. Being an influencer may not be a typical career choice, but it’s one that should not be laughed off, as it has the power to shape minds and the future.

This article was contributed by Sophia Young, who recently quit a non-writing job to finally be able to tell stories and paint the world through her words. She loves talking about fashion and weddings and travel, but she can also easily kick ass with a thousand-word article about the latest marketing and business trends, finance-related topics, and can probably even whip up a nice heart-warming article about family life. She can totally go from fashion guru to your friendly neighbourhood cat lady with mean budgeting skills and home tips real quick.

Found8 is the leading coworking space provider and second home to an extensive community seeking collaboration and growth opportunities. We pride ourselves in delivering high-touch customer service underpinned by care.

If you’re a startup entrepreneur, freelancer, or corporate company, click

to find out more about working with us.

The Basic Guide to Business Partnerships 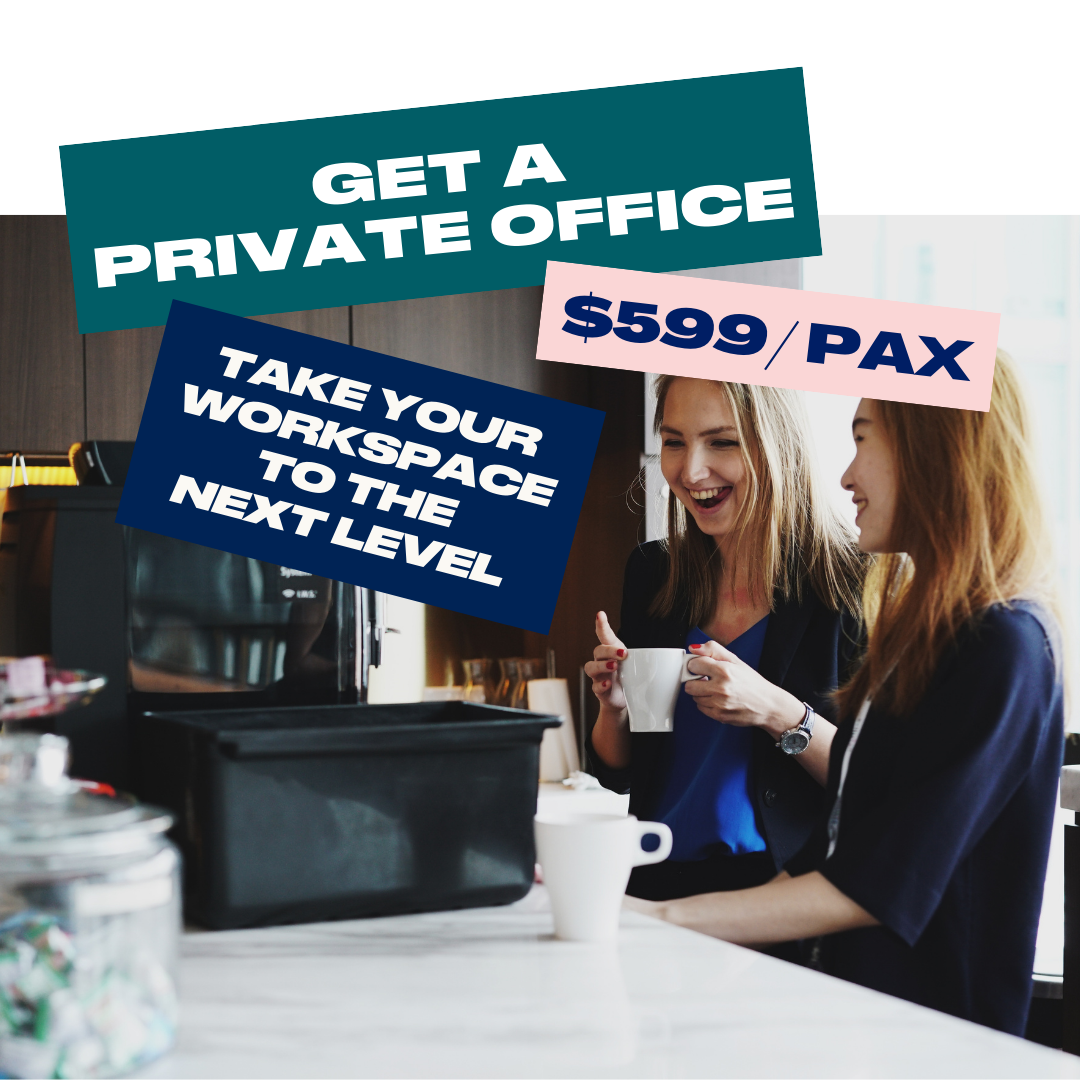 Types Of Events You Can Do For Your Business

The Basic Guide to Business Partnerships